The American Renaissance Conference 2021 Set to Go Ahead

The American nationalist organisation American Renaissance is an institution which promotes the national interests of all Americans of European descent. It also works to bring forth awareness of increasingly institutionalised anti-White discrimination and so-called social “progressivism” that plagues American society today. One of the organisation’s numerous activities is the holding of conferences at the Montgomery Bell State Park Inn, in the town of Burns, Tennessee, where American Renaissance has held such events since 2012. 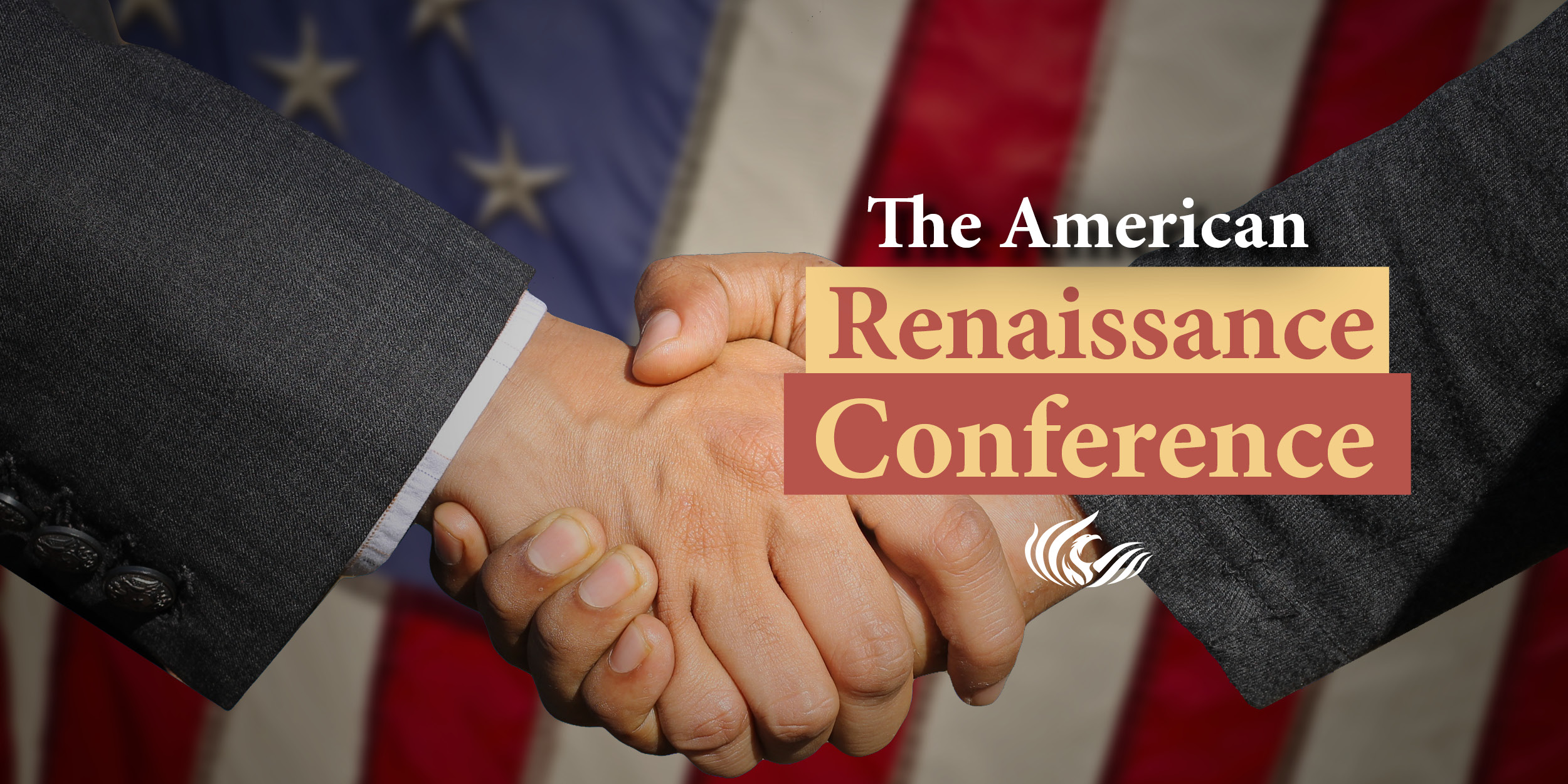 If you are currently based in the United States, the conference will be held once again this year at the same location between 12th – 14th November and will cost $150 per person until the 12th October, after which tickets will cost $200. Discounts for students are also an option. This is an excellent opportunity for American nationalists to come together to both engage in discussions and to listen to various talks by other influential American nationalists in what promises to be a most memorable weekend. There will also be a formal dinner on the evening of the 13th November.

Below is the list of speakers which have been scheduled to attend the conference, plus the name of their respective talks:

To our American comrades out there who are planning on attending this iteration of the American Renaissance Conference, we hope that the event is yet another highly successful and memorable one for you all.

Further details can be found via the American Renaissance website:
www.amren.com/2021-american-renaissance-conference