Following the recent criminalisation of Golden Dawn in Greece, other instances of anti-nationalist campaigns from liberal and left-wing establishments across Europe have been taking place as well – notably in Slovakia, against Marian Kotleba, leader of the People’s Party – Our Slovakia (LSNS). These are not the first – nor will they be the last – instances of anti-nationalist actions from the European Union and its supporters within various governments in their 27 member states. 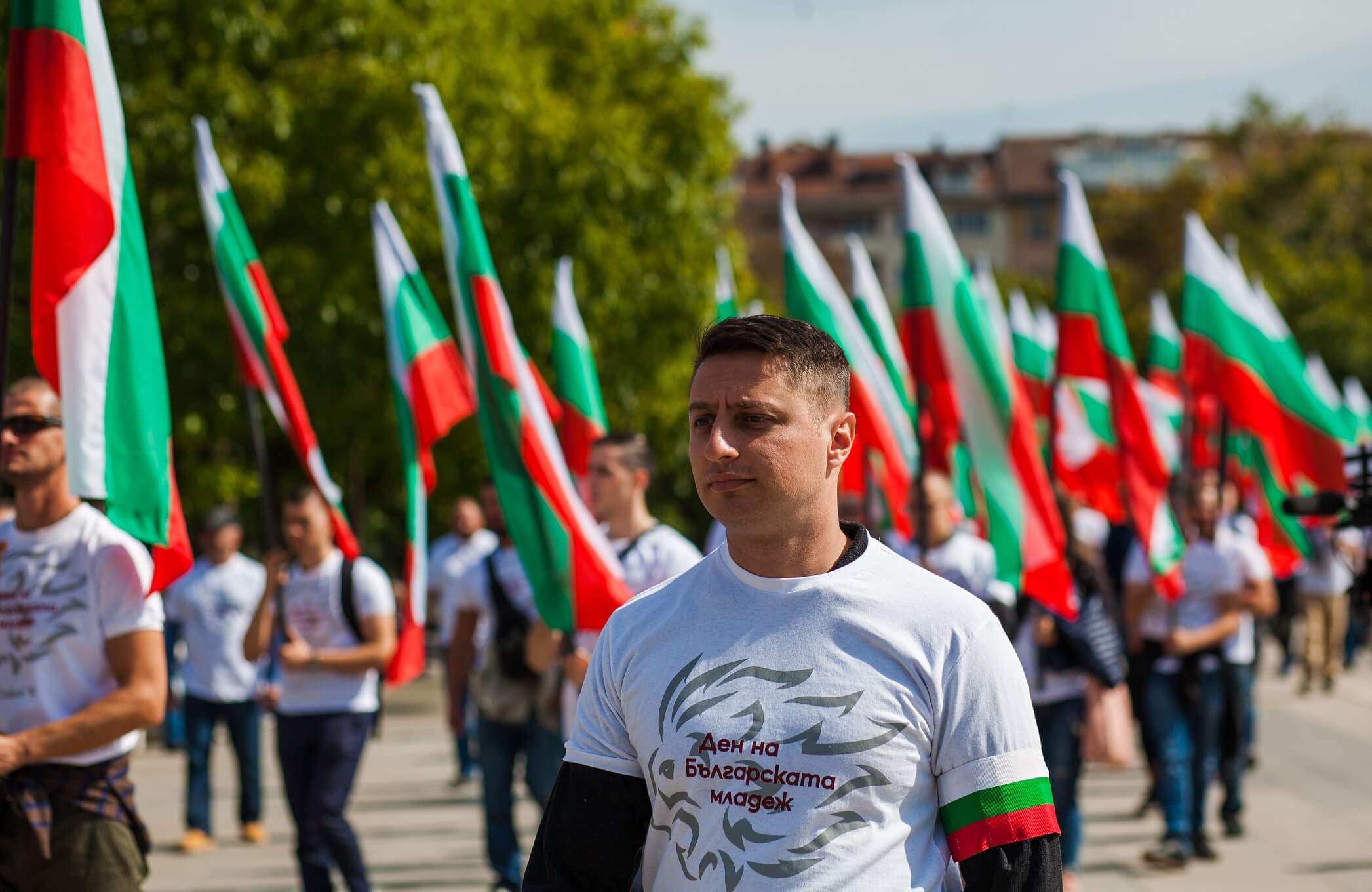 The European Parliament resolution from the 8th October 2020 is yet another example of the EU’s contempt for the concept of national sovereignty. In the resolution, the European Parliament explicitly declares its support for the banning of the annual Lukov March, which is an event held in Sofia, Bulgaria, and organised by the Bulgarian National Union (BNU) movement. The event is attended by Bulgarian nationalists in commemoration of WWII-era Bulgarian political figure Hristo Lukov, who was assassinated by communist partisans outside of his apartment on the 13th February 1943. After managing to fight one of the assassins off, Ivan Burudzhiev, Lukov was shot and killed by a second assassin, Violeta Yakova. 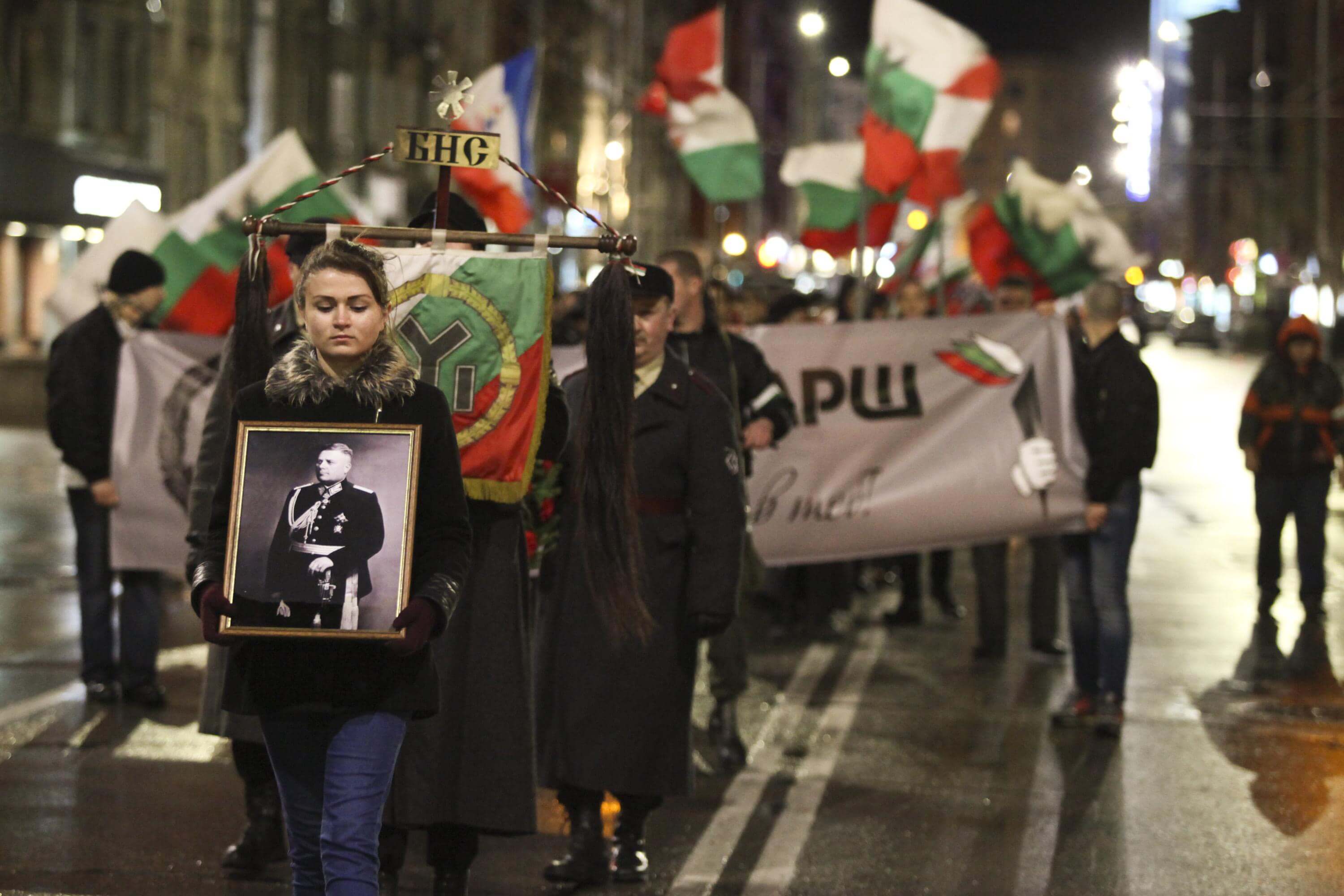 The part of the European Parliament resolution in questions reads as thus:

15. Condemns all instances of hate speech, discrimination and hostility against people of Romani origin, women, LGBTI people and persons belonging to other minority groups, which remains an issue of acute concern; calls on the authorities to respond vigorously to incidents of hate speech, including by high-level politicians, to enhance legal protection against discrimination and hate crimes, and to investigate and prosecute such crimes effectively; welcomes the judicial ban of the annual neo-Nazi ‘Lukov March’ and the opening of an investigation into the organisation behind it – the ‘BNU’; calls on the Bulgarian Government to enhance cooperation with international and local human rights monitors and to take all the necessary measures to safeguard the rights of minorities effectively, in particular the rights to freedom of expression and freedom of association, including through implementation of the relevant judgments of the European Court of Human Rights(13); calls on Bulgarian authorities and officials to firmly condemn all acts of violence and hate speech against minorities

As we can see, the resolution is also an elaborate list of what can only be described as political demands, which not only expect the Bulgarian government to effectively ban nationalist activities, but also directly interferes with the Bulgarian justice system. The resolution – and, by extension, the European Parliament – falsely portrays Bulgaria as a nation that does not respect women and minority groups. Bulgaria, as a conservative country with traditional social values, carries a very strong sense of respect for women and their significant, crucial role in the cornerstone of every society – the family. It should come as absolutely no surprise to any of us that the European Union is once again attempting to manipulate a socially conservative and traditional nation into adopting a globalist society by trying to impose liberal and left-wing Cultural Marxist policies (specifically modern feminist ideology, in this case) onto a society which already values the contribution of women – just not in the way which would suit modern liberals and left-wing Cultural Marxists. The resolution also criticises the alleged corruption in Bulgaria, as well as the lack of rule of law. In reality, it is a political pressure tool, designed to force Bulgaria towards the path of globalisation, institutionalisation of feminist and LGBT propaganda, and the persecution of any and all nationalist elements in society. 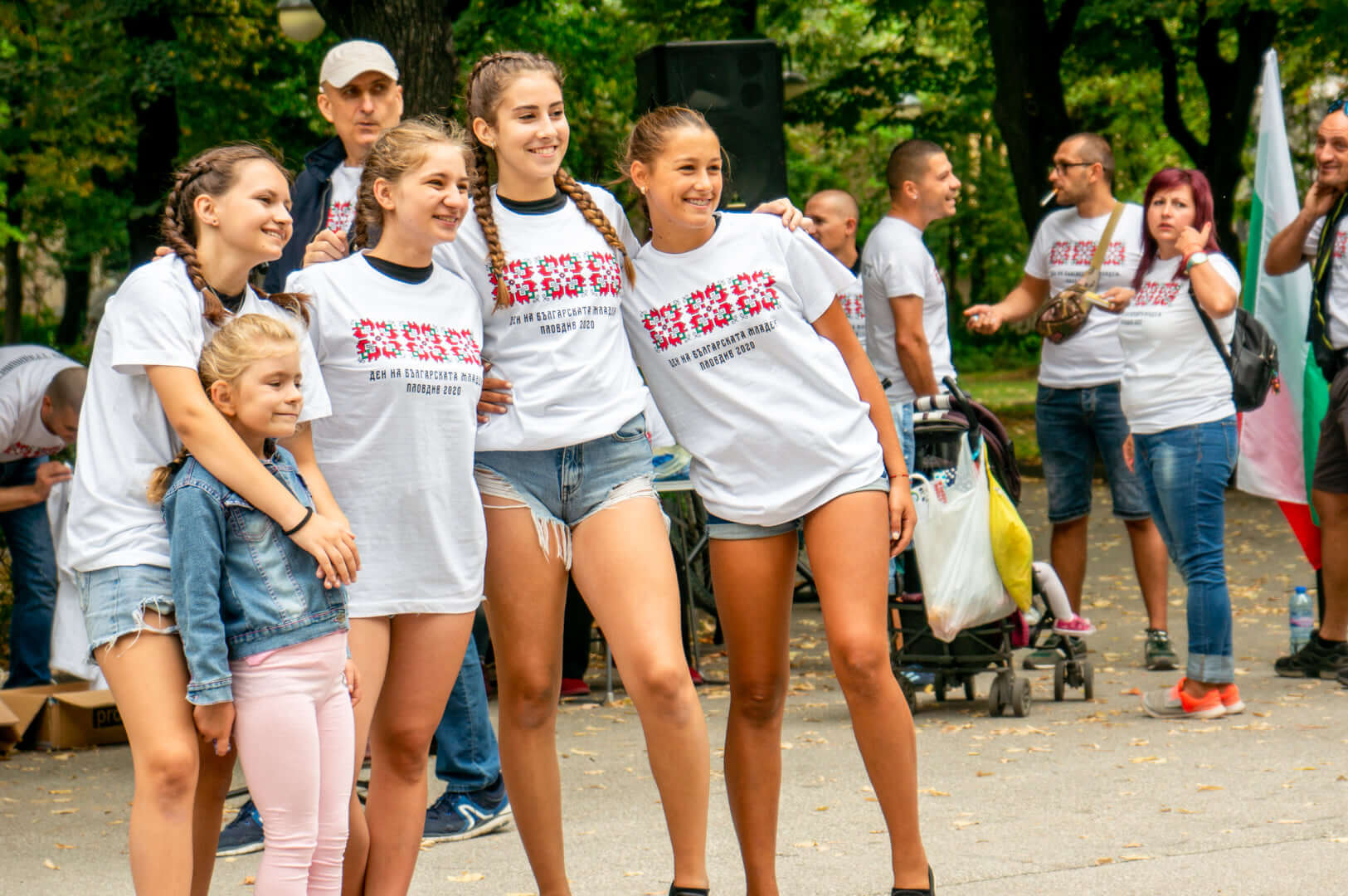 The justice system, media and government in Sofia seem to be keen in following in the footsteps of Athens and Bratislava in attempt to persecute, criminalise and ban nationalist parties in the country – in this particular case, beginning with the Bulgarian National Union. Since the 5th October, there has been an ongoing legal process which brought the BNU to court. On the 10th October, statements were given in front of the judges. At the time of writing, it is too early to tell exactly where this trial is going to lead.

As we can see from the cases in Slovakia, Greece and now Bulgaria, the political witch hunt against nationalists in Europe is a campaign that does not appear to be showing any signs of slowing down in the near future. Therefore, unity and co-operation between the nationalists of Europe are needed more than ever before in the 21st century.

Europa Terra Nostra is here to build practical co-operation, to inspire, educate and organise the coming revolution that will save our Europe. Join us!