As per usual with the European Union, whenever a crisis rears its head against Europe, the bloc is quick to seize upon any opportunities it has in that moment to advance its own interests and agendas. Beyond further escalating the disastrous debt policy in the wake of its prescribed COVID-19 cure – which, some have argued, is worse than the disease itself – the EU’s next steps are to claim permanent financial sovereignty over its remaining 27 member states. The United Kingdom will be free from this, as not only is it no longer a member state of the EU, but it is to exit its transition period out of the bloc at the end of this month. 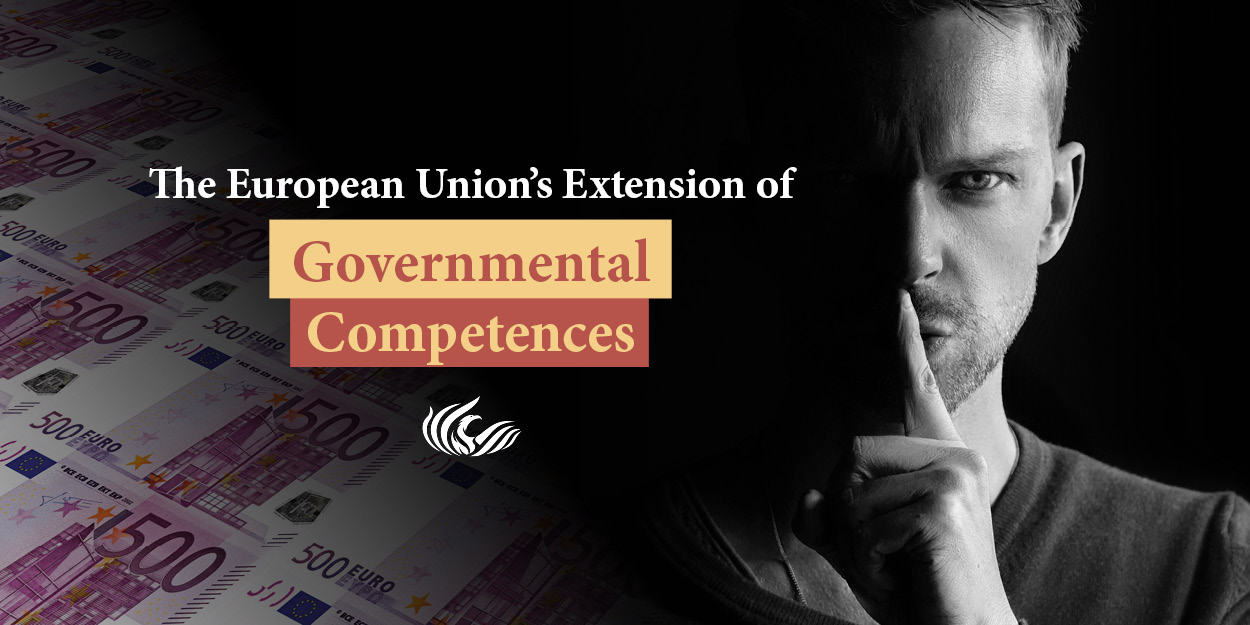 Fiscal Union Through the Back Door

An insightful interview that was particularly revealing was recently given by the President of the European Parliament, David Sassoli, to the Italian newspaper La Repubblica. Sassoli reiterated the appeal of the President of the European Central Bank (ECB), Christine Lagarde, to set up the Corona Reconstruction Fund as a permanent institution. This would ultimately make joint-borrowing permanent. As recently as this summer, the EU’s debt financing was labelled as only an exception that would last only temporarily. In the meantime, however, the President of the European Parliament speaks not only about introducing joint bonds permanently, but, moreover, establishing a European Ministry of Finance. Just as the New Pact on Migration is intended to implement the distribution quotas of migrants via a shortcut, it is difficult to deny that this manoeuvre appears to be an attempt at establishing an even closer fiscal union between the EU member states, regardless whether they are within the Eurozone or not.

The EU as a Sovereignty Sponge

The EU Stability Pact has been broken time and time again for several years. With regards to the EU’s handling of its member states’ debts, the bloc has still yet to display any signs of it making any significant progress with tackling the problem of member state debts effectively. Instead, the bloc appears to be more enthusiastic about continuing the cycle of loaning money to its poorer member states, thereby increasing the level of debt, thus continuing this perpetual cycle of borrow-pay back. Few long-term plans to actually escape debt have been implemented. The zeal surrounding the notion of “reform” from European Parliament President David Sassoli does not shy away from the embracing of the notions that are the breaking of established EU treaties if such actions would result in even greater powers being transferred from the EU’s member states to the central government of the bloc itself.

National finances are but one of many institutions that must be protected against the oppressive hand of the European Union at all costs. Such a threat to true national sovereignty must be countered extensively by the people of Europe, from all corners of the continent.