This weekend saw the close of the last round of France's regional and departmental elections. Both regions and departments have their own respective council, charged with the local management of culture, education, social actions, transportation and general planning. Having a bigger size and budget, regions tend to focus on the big picture, such as investment in road building, while departments would deal with maintenance. Other scope divisions are more arbitrary, such as the former overseeing high schools and the latter overseeing secondary schools. 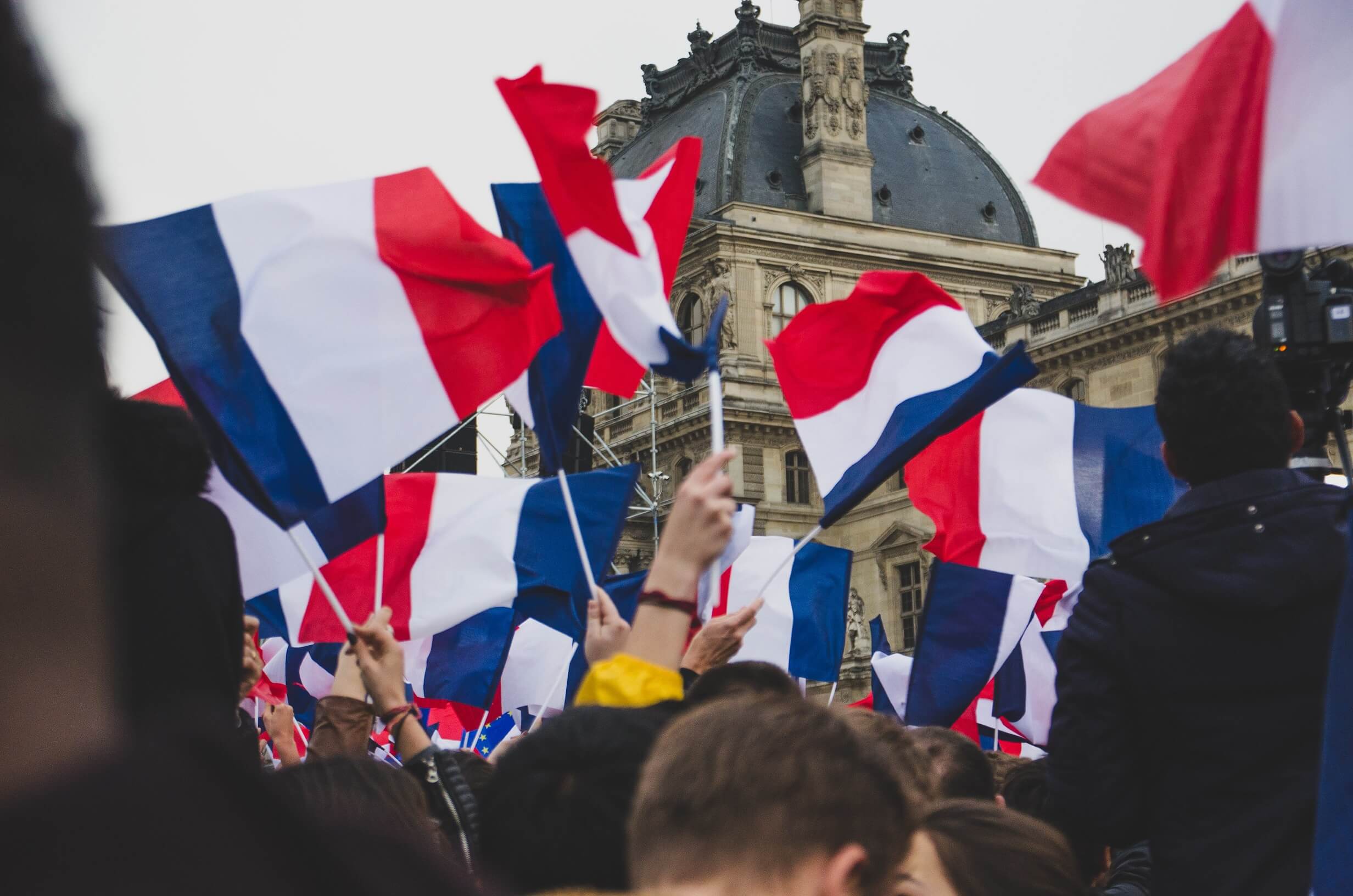 In terms of numbers, the country is made up of 101 departments, up from 83 when the territory was first fractioned following the French Revolution. Up until recently, they were clustered within 22 regions. In 2016, the number shrunk down to 13, with 6 remaining unchanged. The rationale given was the shaving off of administrative costs and making them more competitive with bigger European regions, namely German "landers". On the matter of savings, the merger has generated mixed reviews. What is for certain is that this has caused significant resentment among the minority of native French people still standing up to two centuries of efforts by Paris to let native ethnicities die out, as former regions still managed to encompass the heritage and character of their roots. This was particularly felt in Alsace, where the locals still speak a language that is closer to German amongst themselves. They are now being arbitrarily lumped together with their Lorraine neighbors, with the loss of administrative power in their own affairs. This was widely perceived as an attack on the locals’ identity and whatever autonomy they still had.  Similar dismay was felt by Catalans in the south.

With regards to last weekend's events, the major winner turned out to be Abstention. Despite these elections having arguably the most tangible impact in people's everyday lives, voter turnout hit a record low, with only one-third of voters turning up to the polling stations. According to a survey, reasons given by abstentionists were roughly in equal measure – not being in the mood, wanting to show their discontent of politicians, not being smitten with the candidates available and not being interested in these elections in general. Practically nothing had changed compared to the previous 2015 election, as the mainstream left and right held onto their regions. This has posed some problems for French President Emmanuel Macron, whose own party, La Republique En Marche, had taken the presidential election by storm in 2017 – one year after its own founding as a political party – and left previous behemoth socialist and right-wing parties in tatters. The novelty has since worn off and his party’s own candidates got relatively few votes by the second round of voting. This is a price that Macron likely pays for his previously anti-establishment party not standing out from the previous establishment after all. Furthermore, Macron and his party continue to slump in French public approval ratings. 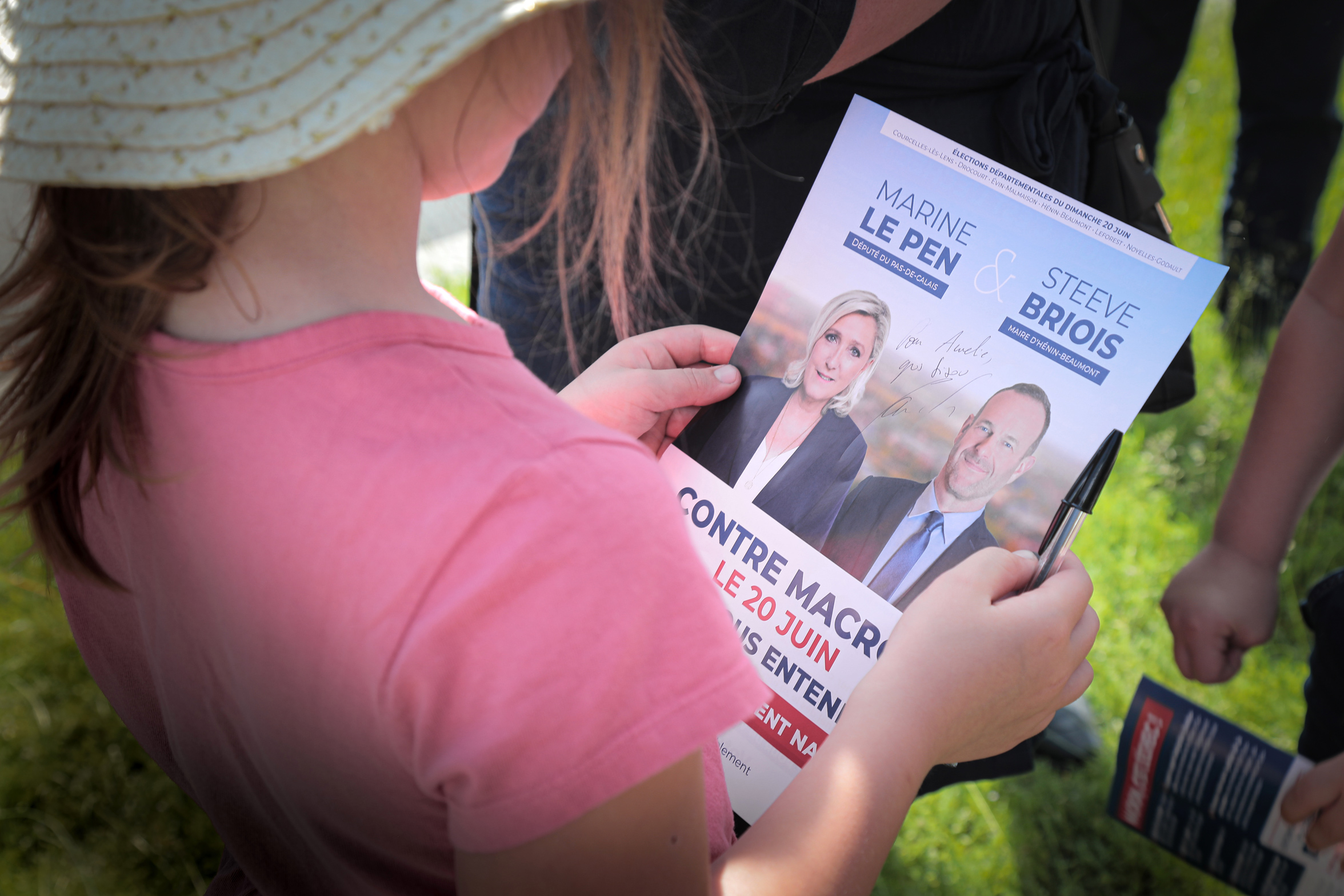 The general consensus is that the mainstream right-wing became strengthened as a serious contender for the next presidential election in 2022. However, the media were quick to point out that the National Rally, led by Marine Le Pen, had won no regions, as some polls had forecast that it might, and the party even faced political setbacks. Its number of seats decreased from 358 to 252.

The departmental election shows a similar trend, with the mainstream right-wing carving out a larger part of the territory for itself. The National Rally lost more than half of its representatives, as it won 26 seats, down from its previous 62. Several reasons may explain these setbacks. There is the obvious demographic change that has, and will, continue to dilute native French votes, as well as the gradual submission to the forced globalization of Europe. There are significant clues pointing to this. Marine Le Pen’s conspicuous enjoyment of the media spotlight has made her gradually blend into the establishment’s background for acceptance, and some disenfranchised native Frenchmen and women may not feel the need to mobilize for her, as she does not appear to represent them anymore.