The Past, Present & Future of Nationalism in Portugal

Portugal is a country born out of conflict between Europe and Islam. Hundreds of years ago, as Iberian peoples recovered their lands from the Moors, part of a region of Iberia – with a unique identity (Galaico-Portuguese) – would become independent, and form a country called Portugal. 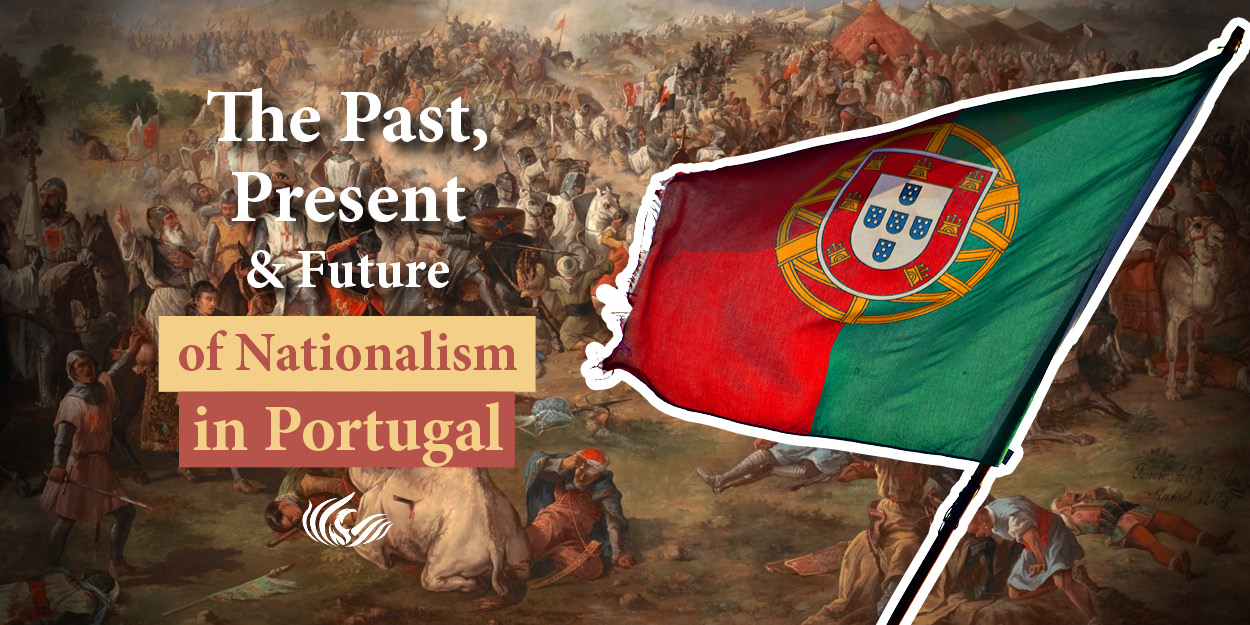 After the Reconquista and the ultimate expulsion of the Moors, Portugal would become a pioneer of European expansion throughout the World. Soon thereafter, other European countries followed, beginning the Age of Discovery. This event in Portuguese history, and the form it took, would define – for better or for worse – the type of nationalism which characterized most of its history.

This has impacted nationalism in Portugal to this day, making many of its respective organizations and right-wing thinkers alike either civic nationalists (defining Portuguese identity as linguistic, cultural, religious-Catholic and, sometimes, trans-continental), or semi-ethnic nationalist – devaluing strict ethnicism, rejecting Europeanism, and accepting integration of immigrants in small numbers. Fernando Pessoa’s work is an illustration of this mentality. He even wrote on one occasion that “my country is my language”. 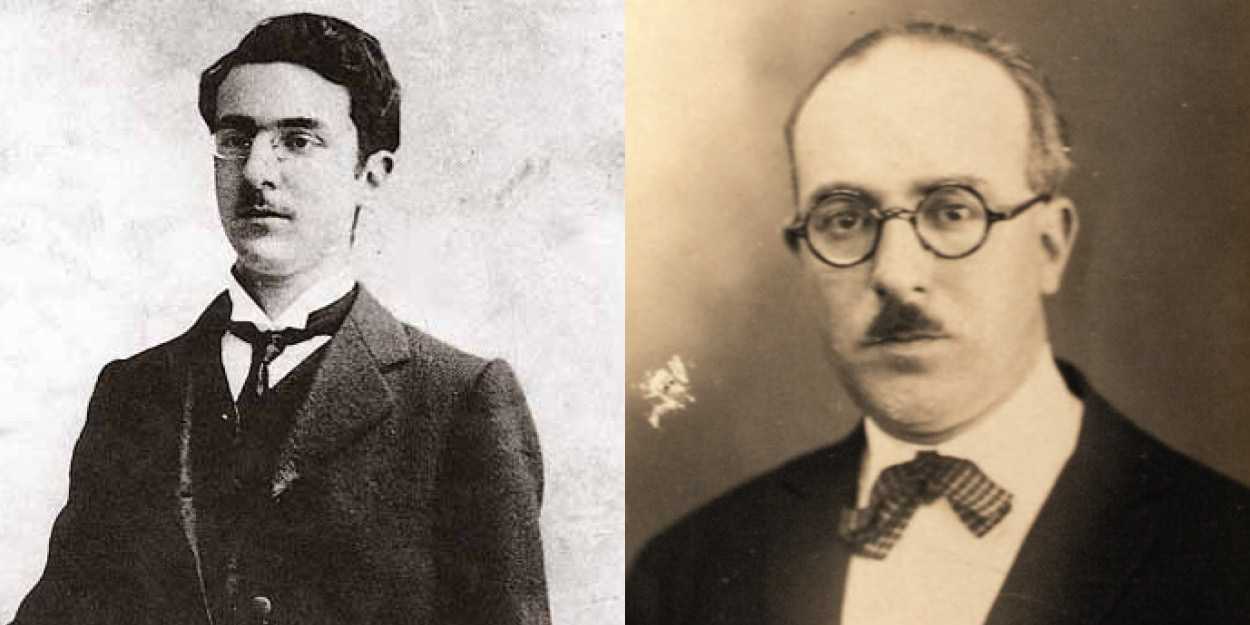 Nowadays, Portuguese nationalism can be divided into 3 types:

1) One is exclusively civic nationalism, with nostalgia of the Portuguese Empire, seeking to unite all Portuguese-speaking peoples together, and explicitly promoting multi-racialism. The main proponent of this type of nationalism is the organization “Nova Portugalidade”, which has many thousands of followers on social networks, includes many intellectuals, and has support among several socially influential individuals and historical nationalist figures, such as Jaime Nogueira Pinto.

2) The second type of Portuguese nationalism is the semi-ethnonationalist kind, which recognizes the European identity of Portugal, but welcomes integration and immigration of non-Europeans in small numbers, and occasionally flirts with the nostalgia of the Empire. Organizations in favour of this form of nationalism are the political party PNR (National Renewal Party) – now called Ergue-te (Rise up) – and the youth organization Escudo Identitário (Identitarian Shield), which, despite its name, is not a strict identitarian organization, having shifted from pan-Europeanist ethnic nationalism to a kind of quasi civic nationalism.

3) The third type of Portuguese nationalism is Europeanist ethnic nationalism, which, unfortunately, is less visible in the public sphere, and doesn’t hold much organisational support at the moment. Due to the social stigma and emotional responses associated with this specific type of nationalism – as well as the important social positions that some of the thinkers and supporters of this ideology hold – it is very hard to establish metapolitical and political organizations to spread this school of thought. Despite the lack of official political organizations, there are some good pages on social media (which are occasionally banned, however), such as “O Bom Europeu” (The Good European) or “Invictus Portucale”, among many others.

Recently, a new nationalist phenomenon appeared in Portugal – the new Partido CHEGA! (ENOUGH! Party). This party was founded by dissidents of PSD (the center-right Social Democratic Party), and is led by a now very popular – and populist – figure called André Ventura. The party does not yet hold a clear type of nationalism specifically, but instead presents itself as a populist, anti-corruption, pro-justice, conservative, non-racist party. But it is also holding within it the most varied types of nationalist thought collectively, among which is ethnic nationalism. That type, at least for now, is in the minority.

CHEGA! was the first nationalist party to enter parliament since the end of the dictatorship regime in 1974, and presents a unique opportunity for ethnic nationalists, who can use it as a platform to slowly move the Overton Window in our direction. As the party grows, it can also progress towards more identitarian ideals. 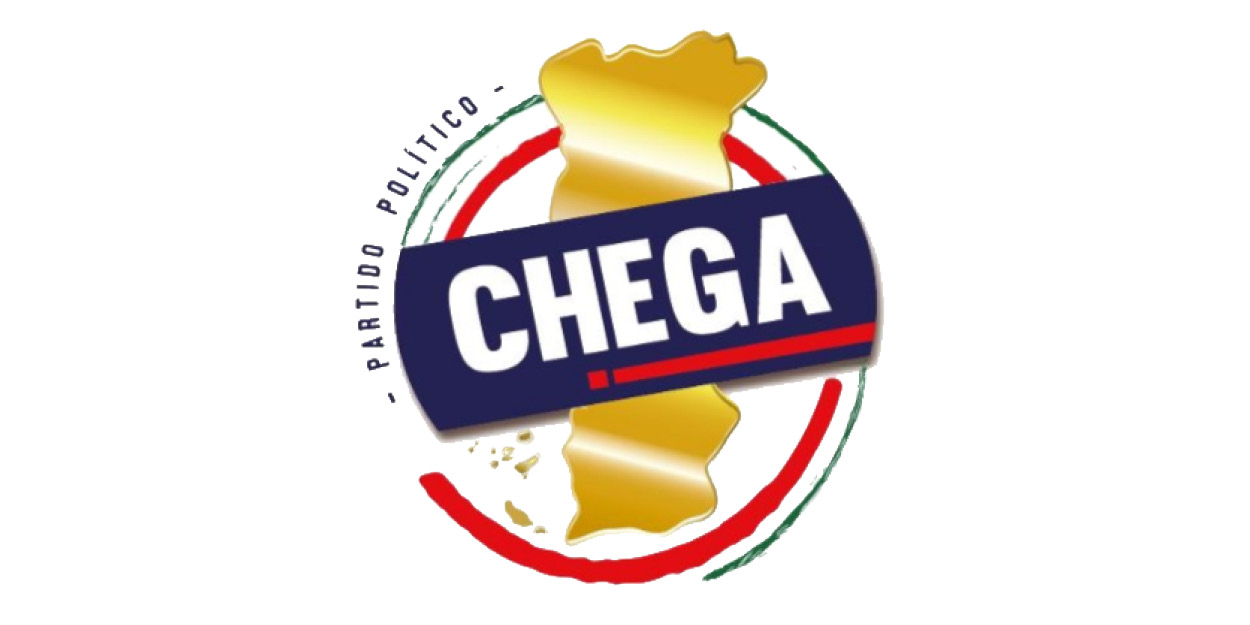 The logo of Chega! (wikipedia.org)

Many pan-European ethnic nationalist thinkers and activists in Portugal alike, are now organizing behind the scenes, promoting future-oriented ideas, trying to influence culture and society, and helping the progress of CHEGA! in way that can lead to our dream of a truly Portuguese Portugal, in a united, reborn, European West.

For this dream to become reality in every European nation, nationalists across the continent will have to co-ordinate, communicate, organize, and work together in these times of crisis, amidst oppression and censorship from the established governments of a dying civilization.