The Political Theology of White Guilt: Trump as a Threat to the EU’s Post-WWII Narrative

The Presidential post-election period currently unfolding in the United States is having a significant impact on the political class in Europe. Historically-speaking, this is nothing new. Every politician in Europe knows that any major political change in the US is bound to have an effect on their own respective decision-making policy, and will likely determine the time span of own respective careers. This mode of mandatory pro-American mimicry among European politicians has been playing out in full force since 1945. 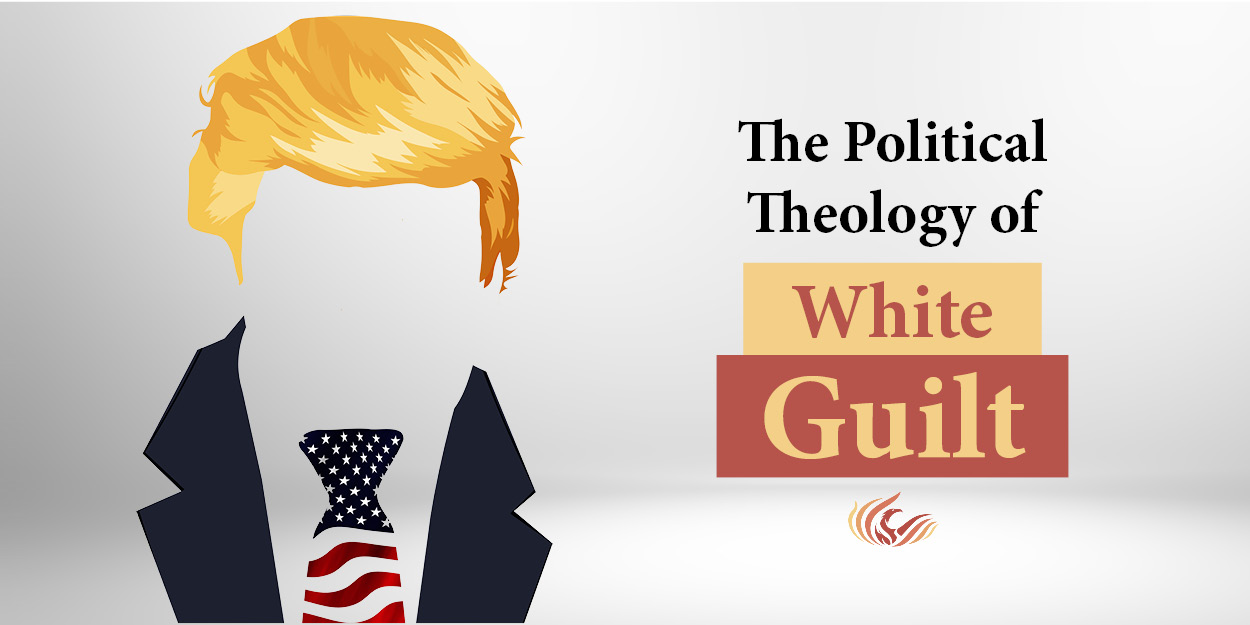 Therefore, it should not come as a surprise that the mainstream media in Europe – with a very timid exception of Poland, Hungary and Slovenia – are piggybacking on US media outlets in a joint effort to unseat Trump and his legacy. The German political class, with Chancellor Merkel at the helm of the EU system, is at the forefront of this anti-Trump and pro-Biden mimicry.

The good news for some — and possibly bad news for others — is that in both the United States and in Europe, there is a widening divide between the rulers and the ruled. There exists a significant chance of the two being pitted against the other on a larger scale, with civil unrest becoming a highly likely scenario — Trump or Biden in office notwithstanding. It is no longer just nationalists in Europe who are becoming ever more vocal against the ruling liberal and left-wing governments ruling their respective nations. There is also a rising number of people who do not identify as nationalists speaking out against various policies being espoused by their respective governments. These policies may be, and are certainly not limited to, increased social liberalism, multiculturalism and an increase in restrictions imposed as a counter-measure against the ongoing COVID-19 pandemic. In relation to the United States, an increasing number of people – nationalist and otherwise – are becoming more and more convinced by the anti-liberal and anti-left-wing words that Trump utters frequently, whether it be in person or on social media. 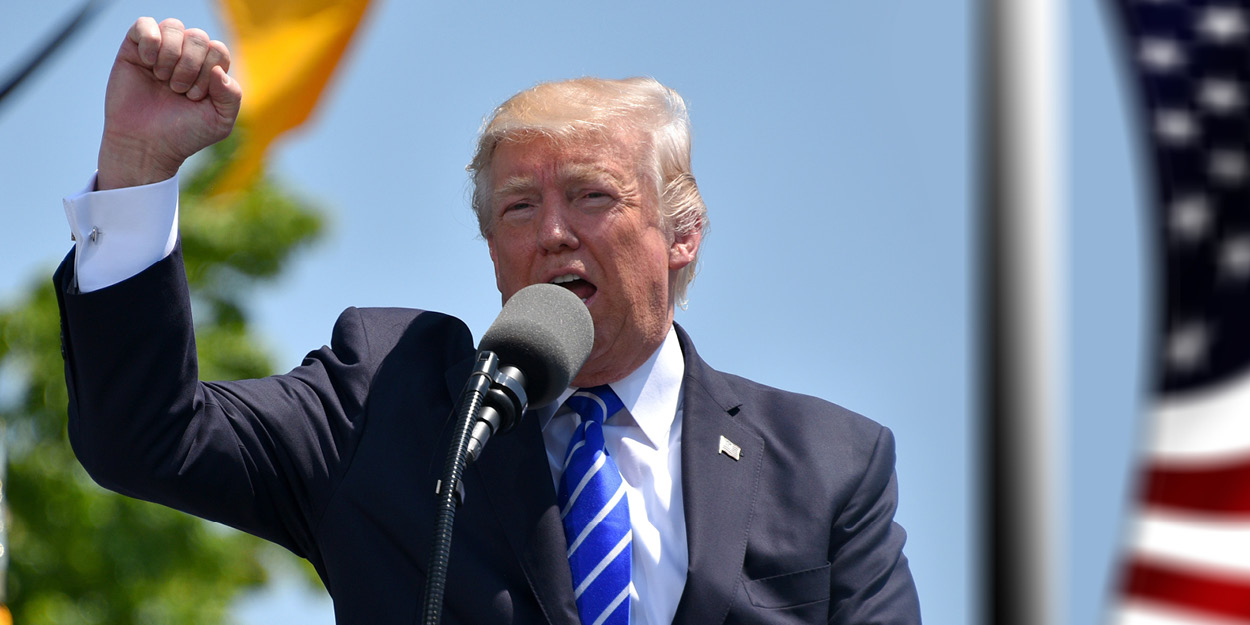 It must be pointed out that Trump was, and still is, the American exception to the rule of the post-WWII globalist liberal system. Predictably, Trump’s lambasting of the mainstream media and its mirror image, the Deep State, does not square at all with the post-WWII liberal or communist anti-fascist and post-colonial narrative, which all White Europeans and White Americans have been subjected to since 1945. In contrast to the United States, however, European nations have a very slim margin of political maneuvering, which is largely due to their former colonial, authoritarian, totalitarian and anti-liberal past. Consequently, European conservative and nationalist-minded politicians can only offset the burden of their own past, and escape the all-too-common word ‘fascism’ through their penitent behaviour, and through constant self-flagellating sermons on so-called “White man’s guilt”. This self-effacing behaviour translates today in a massive import of young non-European migrants, with all of Europe rapidly becoming a giant hospice of take-a-knee repentant Whites.

The “masochistic White man” mindset can be directly traced to the post-WWII Auschwitz political theology, designated not just as deterrent for the defeated Germany, but also as a warning sign for the then-victors in the West, the Americans and the British. With this in mind, any tentative endorsement at this stage of Trump-like policies by a putative EU politician potentially results in their running the risk of being accused of alleged fascist or “revisionist” sympathies. It is a kiss of death in their career.

In order to grasp the fawning conduct of European leaders toward the system, one must always put things into a wider historical perspective. With his critical remarks about the mainstream media and his anti-immigration rhetoric, Trump seriously damaged the system’s narrative, and, along the way, raised, without even realizing it, some disturbing questions about the legitimacy of the world order established in the aftermath of WWII.

In Europe, the system — i.e. the Deep State — has its major outlet in Germany. Being the heartland of Europe, Germany after 1945 was pre-ordained to serve as a role model for all European nations which were to eventually become member states of the European Union. Today, the German government functions therefore as one of the loudest mouthpieces of anti-Trump and pro-Biden rhetoric. Given Germany’s neurotic process of post-WWII nation-state building, such penitent behaviour is comprehensible. Germany was designed as Europe’s new shining example of successful social and racial multicultural engineering, which has spawned by now hundreds of thousands of self-censored, servile and atoning politicians and academics across the board, all of them deadly afraid that any minor dissident voice of theirs could result in their removal from the public scene. In day-to-day contemporary politics, German politicians and academics must therefore be constantly on high alert, and they must endeavour, metaphorically-speaking, to be more Catholic than the Pope. The same goes for all non-German European politicians, albeit to a lesser extent.

The words ‘fascism’ and ‘racism’ today serve as an ideal tool of self-censorship in Germany, which also explains why Germany has been, over recent decades (particularly over the last decade), the most fervent advocate of self-destructive multicultural policies, manifesting itself in constantly importing non-European migrants.

There is yet another example of Germany’s self-denial. Recently, the German Minister of Foreign Affairs, Heiko Maas, in typical German pre-emptive atonement mode – and in order to counter any speculations that Germany might someday depart from the embedded post-WWII New World Order – issued the following statement: “I will proceed against the extreme right-wing venom for our democracy.”

Such a show of German and European atonement is a natural and logical outcome of the Allied brainwashing process that has been going on in the media and higher education. This ongoing process has not just been taking place in the East, but also in the West since 1945. Hence, if Trump carries on accusing the mainstream media and the Deep State of political dishonesty in slanting coverage, and covering up a stolen election, it inevitably raises the question as to how truthful – or rather, how fake – the whole system and its historical narrative have been over the last 70 years. Trump was a threat to the entire post-WWII narrative of the West.

The former Russian anti-communist dissident and writer Alexander Solzhenitsyn wrote long ago that we “should not live the communist lie.” The time seems ripe to raise the same question about the lies of the liberal system. 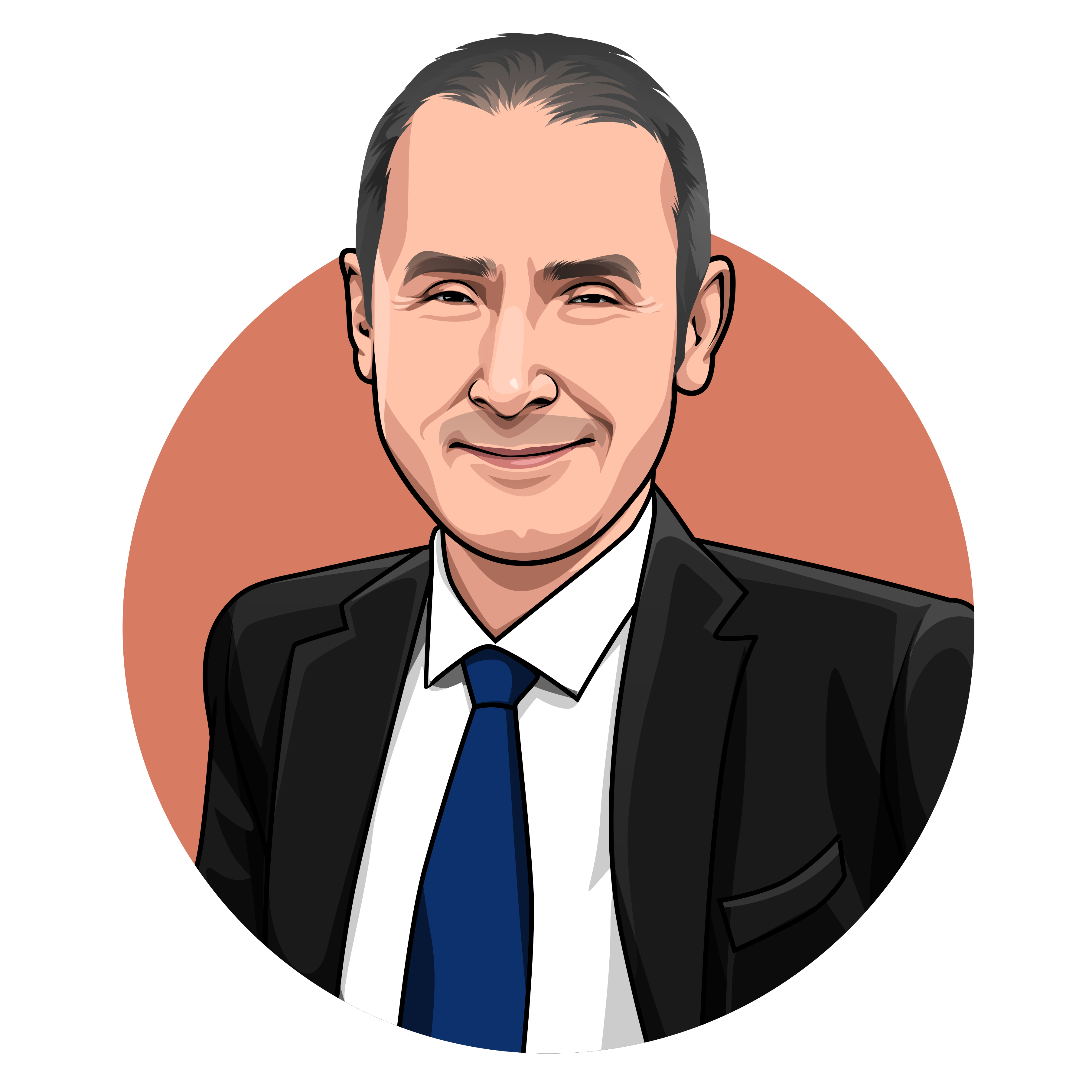 By Courtesy of the US blog The Occidental Observer.