The Politics of Guilt: Moria & the Moral Extortion of Europe

Alongside the fight against COVID-19, the discussion over the migrant camp in Moria is dominating the current agenda plans of the European Union. But why is a former detention center on the island of Lesbos suddenly the focal point of EU politics? The reason for this lies in the EU’s policy of open borders, which, despite the ongoing pandemic, has not seen a decrease in support from pro-EU figures. Since the issue of mass migration into Europe caused a rise in popular resistance to pro-immigration government politicians among the member states of the EU, Brussels eventually needed to act and protect its own borders. Another increase in the number of migrants entering Europe on the scale that the continent witnesses in the mid-2010s could put the survival of the EU into question. 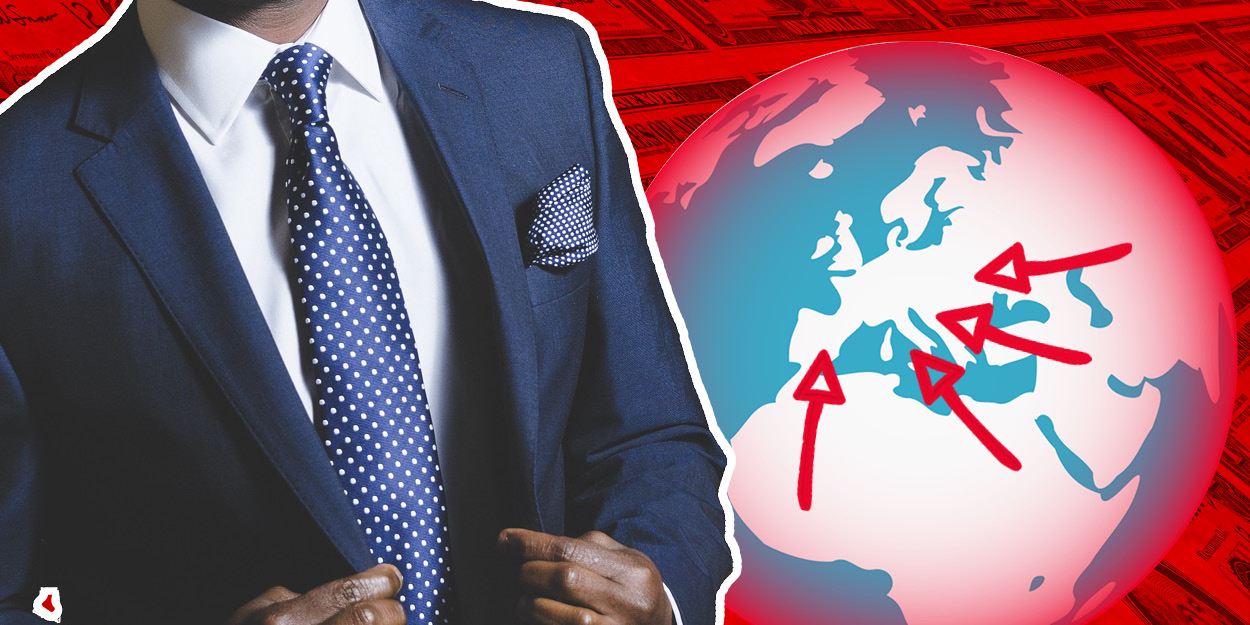 The initial intent of the EU, regarding the migrant crisis, was to use Erdogan's Turkey as a doorman, so to speak, in exchange for financial aid and support. But the agreement was not fully honoured by either party. Therefore, over 20,000 migrants were sheltered in the camp of Moria, which had only been intended for around 2,800 people. Consequentially, regular incidents of violence, incited by the migrants, took place within the camp. The violence culminated in an arson attack, which left much of the camp damaged, with some injuries and event deaths reported. In April 2016, more than 60% of the camp was destroyed by another fire. Moria is a hotbed for unrest at the fringe of Europe, witnessing regular clashes with security forces, the throwing of Molotov cocktails and scenes of rioting.

As expected, the Moria fire, according to pro-migrant activists and political figures, has become yet another symbol of Europe’s “inaction” regarding the safeguarding of migrants entering the continent from their original homelands. Even Filipp Grandi, the United Nations High Commissioner for Refugees, has demanded the acceptance and sheltering of migrants entering Europe. Germany, the Netherlands and France have already agreed to this proposal. The success of these “Moria tactics” – as representative of the Greek Ministry for Immigration Manos Logothetis phrased it – is spreading fear among the local Greek populace of similar fires and riots taking place on the islands of Chios, Samos, Leros and Kos.

The mantra of modern Western politics that is “invade the world, invite the world” continues without showing any signs of slowing. With Western powers bombing formerly stable states, such as Libya and Syria, and then advocating the spreading of so-called “democratic reforms” in these war-torn states, the blame for the mass migration that Europe is currently witnessing from these lands can be partially laid on these interventionist Western governments – most of which are, ironically, liberal or left-wing. It has been theorised that one potential motive for such governments to destabilise such states is to deliberately “invite” refugees and other migrants into Europe – under the guise of “humanitarian aid” – in order to accelerate the demographic problems which have already been affecting Europe for several decades, since the end of the Second World War. A key factor for this acceleration is the economic “benefit” of employing large numbers of cheap labour workers, as opposed to more “costly” native labour workers. As a consequence, not only are Europeans – primarily in the West – losing their sense of identity, but the very migrants coming into their lands uninvited by the common people are also losing their own homelands, which continue to be ravaged by war and political instability. One of many long-term consequences of such policies by liberal and left-wing Western governments is that people will no longer be given value based upon their personal identities, but rather their economic worth to the state.

If there does indeed exist a “shame of Europe” then it is the fact that the people of Europe are becoming increasingly complicit in the implementation of these political concepts of guilt and extortion. One solution to all of this would be a form of patriotic anti-imperialism – a policy of total non-interventionism that ensures that a national government does not interfere in the affairs of a foreign state in any capacity, and instead spends its national resources on safeguarding the interests and integrity of its own people and institutions. 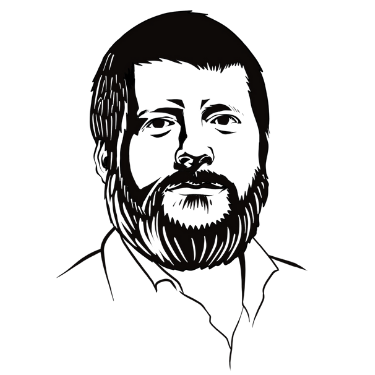 *About Alexander: Alexander Markovics was born in Austria on May 9, 1991. He is Secretary General of the Vienna-based Suvorov Institute, which is dedicated to foster an understanding between Austria and Russia, as well as the dissemination and popularization of the Fourth Political Theory, and the European New Right. His main research interests are the emerging multipolar world, the European New Right and the Fourth Political Theory. In view of the advancing Americanization and liberalization, it is his goal to help regain the epistemological sovereignty of Europe and to make his contribution to the decolonization of Europe from the (post-) modern age, as well as the rediscovery of its tradition. Originally a leader and co-founder of the Identitarian Movement in Austria, he left the movement after it turned to transatlantism and right-wing liberalism. Since then he has worked as an author and translator of texts from English into German. He is a regular author of the “Deutsche Stimme” (German Voice) magazine, in which he writes the column “Einspruch” (Objection). Alexander has also written articles on geopolitical and metapolitical topics for a number of blogs and magazines in German-speaking countries. In June 2020, his book “Der Aufstieg der Neuen Rechten” (The Rise of the New Right) was published in German by Arcadi.