The Truth Behind Brussels‘ New Pact on Migration

Following the first public presentation of Brussels‘ New Pact on Migration, it has since disappeared from the public eye. This could potentially be due to the European Union wanting to retain its previous message of the Pact being allegedly designed to successfully control migration into Europe. The previous decade has proved to us that the bloc does not intend to fully control over the level of migration into the continent. The Pact also serves as a thorn in the EU’s side, as the conditions of the Pact will be unlikely to be accepted by several member states of the EU which are opposed to the concept of migration in general. Poland and Hungary instantly spring to mind. The proposal for the New Pact on Migration & Asylum allegedly provides for a comprehensive common European framework for migration and asylum management, including several legislative proposals. 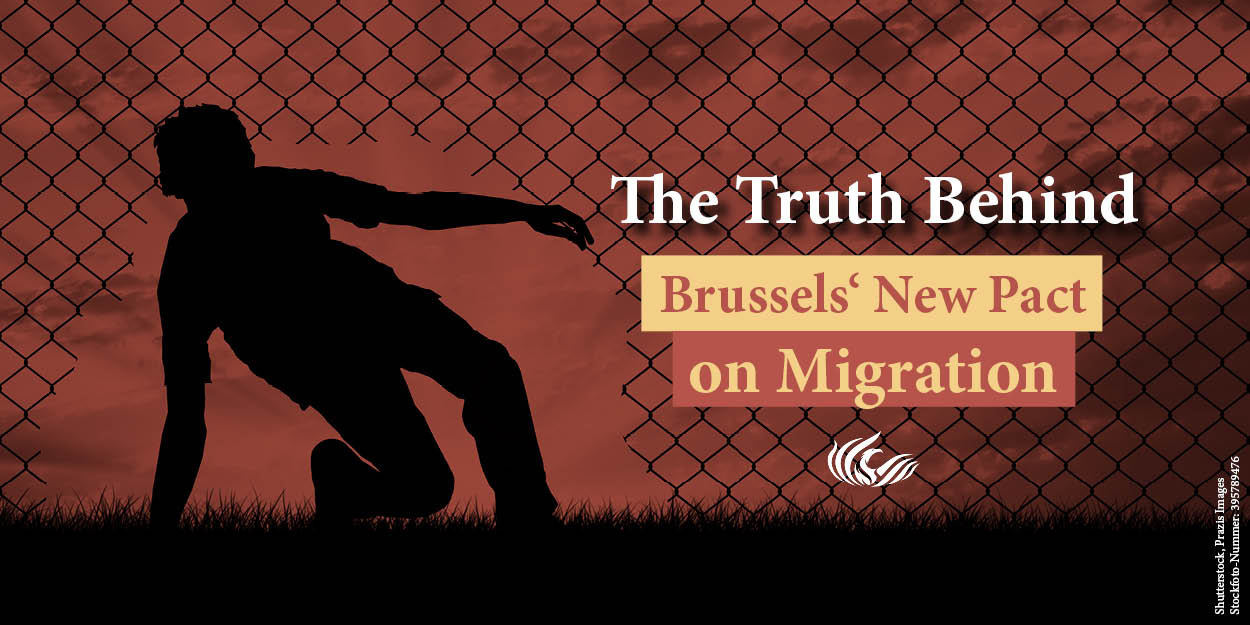 First and foremost, Brussels seeks to establish a fully-fledged EU asylum agency in order to centralise the migration policy into its own hands. An amended regulation shall integrate the current rules of asylum procedure with the aim of harmonising EU procedures. Nation-states will be increasingly disenfranchised in this essential sector of politics, as there are further plans to modify so-called qualification directives to synchronise protection standards and rights for asylum seekers. The same procedure is in practice regarding the reception conditions. Moreover, the European Commission strives to implement a permanent EU resettlement framework. The publicly-presented promise to allegedly reduce the huge influx of irregular arrivals has subsequently – and expectedly – changed to provide migrants with new legal and safe pathways into the EU.

One of the most critical aspects of the New Pact on Migration is the implementation of a new regulation on crisis situations. Its procedural rules shall provide derogations and a rapid triggering of solidarity mechanisms in response to crisis situations. That reads no differently to the legalisation of the illegal practices that Europe witnessed in 2015. The covering of situations of mass influxes of third world nationals by derogations and solidarity mechanisms conversely means a reversal and weakening of solidarity measures with Europeans favouring non-European infiltration. The crisis instrument in question does not only contain a new and immediate protection status for people fleeing armed conflicts, but also addresses situations of force majeure, such as, for example, the COVID-19 pandemic. As soon as this instrument is put into effect, asylum procedures in respective member states are suspended. The decision over which groups are covered by this protection lies in the hands of the European Commission.

There should not be any illusions about the wording used by Brussels in its policies surrounding the subject matter of migration into Europe. The first main objective of Brussels‘ legislative proposals regarding migration is to provide standard reception conditions to ensure that asylum applicants will benefit from better and comparable living conditions across the EU. In other words, further incentives to actively encourage migration to Europe. Even Brussels‘ so-called Return Sponsorship mechanism does not aim at a reduction of immigration numbers. For example, instead of taking in a person already granted international protection by one of the countries of initial entry, a „sponsor-country“ would be responsible for the return (costs included) of the failed asylum seeker back to their respective country of origin. However, if the „sponsor-country“ fails to manage the return due to the complicated process within eight months, then the illegal migrant in question would be sent to the „sponsor-country“. This way, Greece, Italy, Malta and Spain won´t reduce the number of those already granted asylum, but the risk of Europe’s inability to reduce deportations by complicating the rules rises.

Despite the seemingly deliberate strategy of misinformation, European Commissioner for Home Affairs Ylva Johansson recently made some unmasking statements. Referring to irregular arrivals on the Canary Islands that have increased by over 1,000%, significant increases in the arrival of new migrants in Italy and Malta and the low number of deportations, it sounds quite restrained when the European Commissioner actually admits that Europe must deport „a few more people“ who have arrived via irregular routes, while at the same time continuing to demand the opening of more legal routes into Europe. Johansson also made no secret of the fact that some EU member states would not be as willing to show solidarity with other more pro-migrant member states, which is why the migration and asylum package is crucial for the EU. Moreover, a legislative proposal already exists that would require EU member states to set up a monitoring mechanism to ensure that migrants at the borders are granted access to asylum procedures. To further push the European Commission on this subject matter, there is also the ongoing pressure from the UN Refugee Agency.

There is no reason to hesitate even for a second longer to SIGN THE PETITION for a repatriation pact from Europa Terra Nostra. 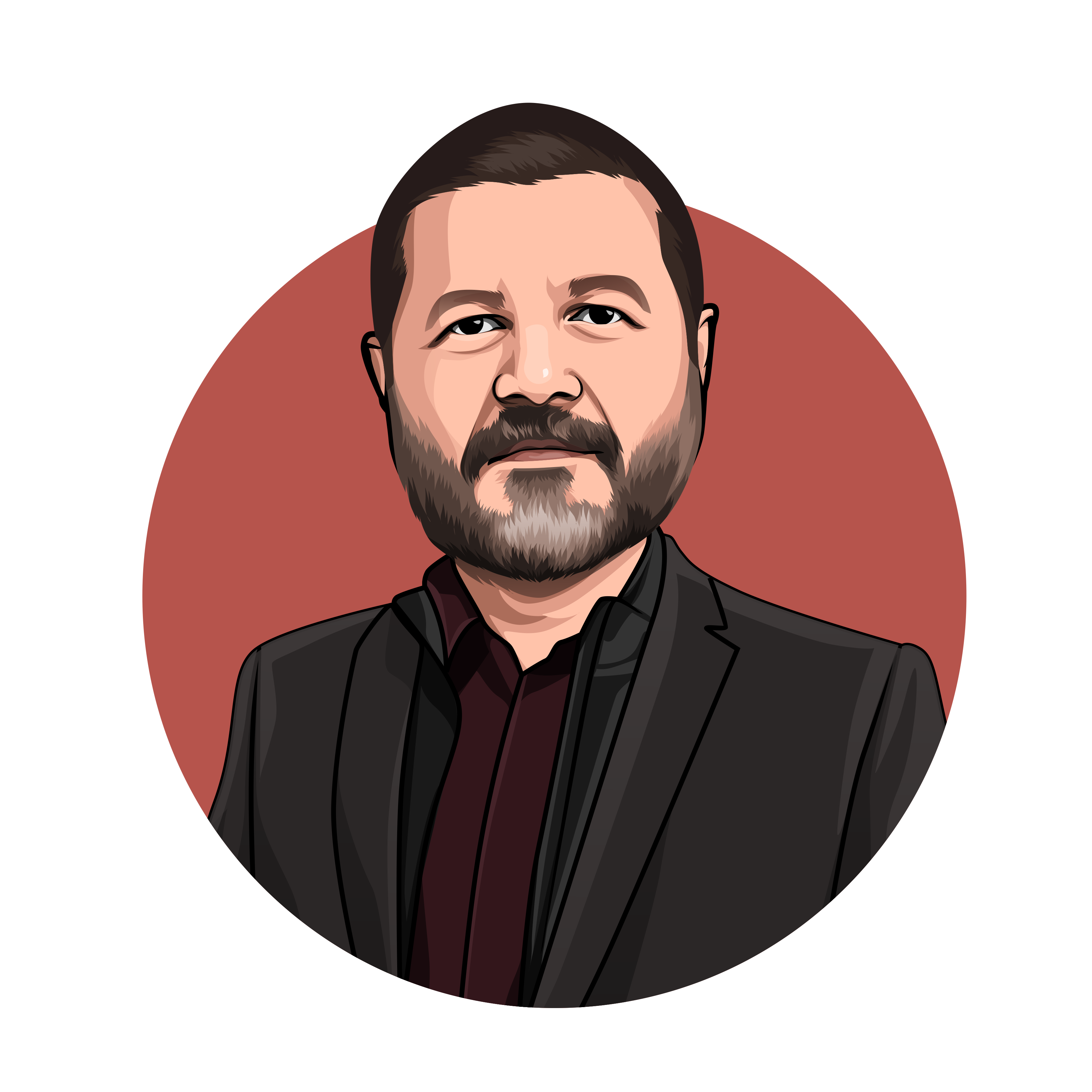 There cannot be any Europe without Europeans –
Join Europa Terra Nostra, the Beacon of Occidental Heritage