On August 7th, the alternative social media platform and video hosting service BitChute posted a tweet stating that their videos – and overall content – had started being blocked from Twitter, with a number of users experiencing several issues with posting tweets containing links and other content relating to BitChute. Following an attempt to post links and/or other content from BitChute onto Twitter, a message prompt from Twitter itself appears, stating, “Something went wrong, but don’t fret – let’s give it another shot.” 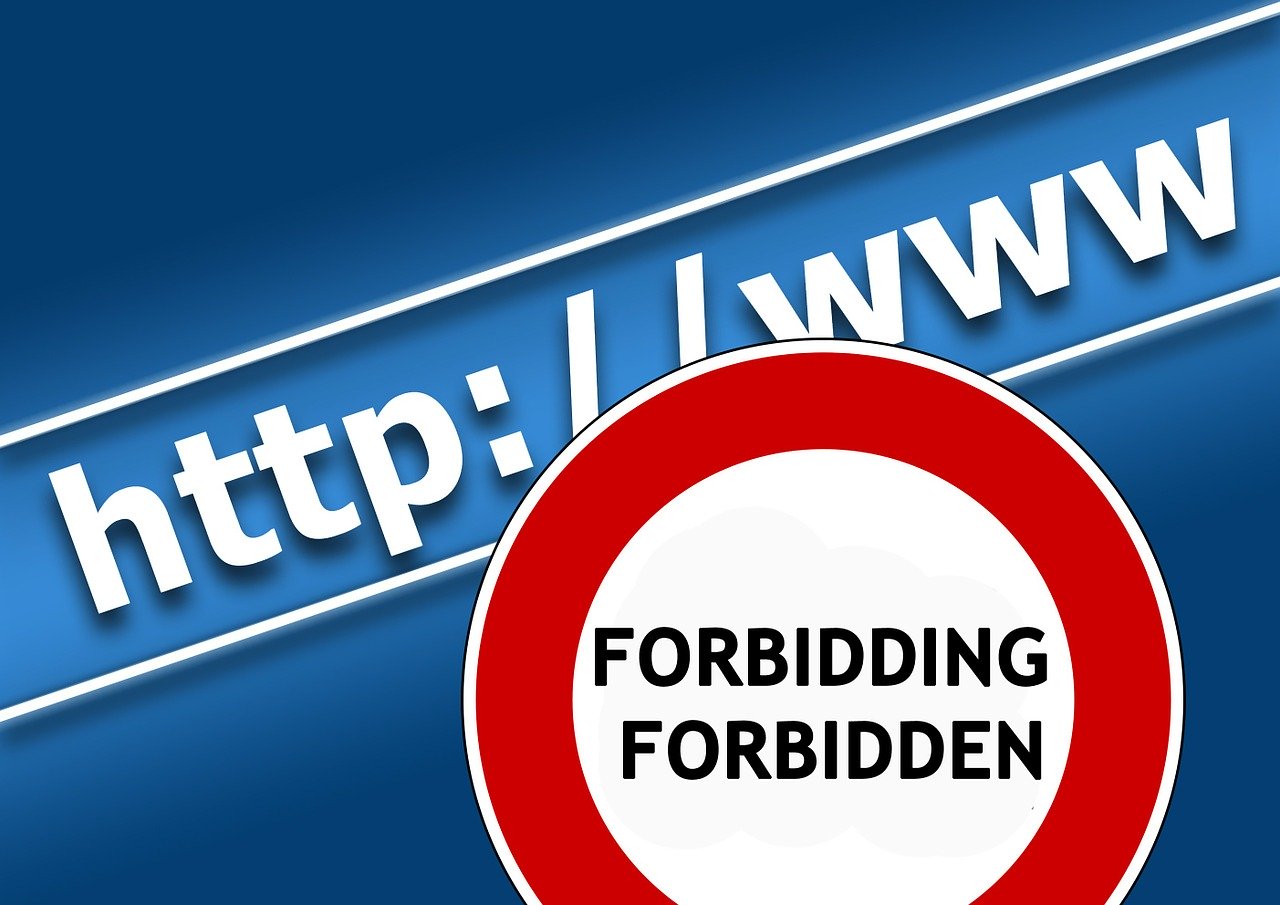 Alternatively, another message prompt may appear, in which Twitter will “warn” the individual posting the BitChute link that the content they are about to upload has been categorised by Twitter as being “potentially harmful” or “unsafe”. However, many Twitter users are reportedly still able to post and access links to BitChute if they click on a subsequent option which allows them to ignore Twitter’s “warnings” and continue to view the respective content through BitChute. While BitChute itself is still available to follow on Twitter, and it is still possible to post and view links to the former’s website, Twitter’s algorithms appear to simply make it more difficult to quickly access any and all content from BitChute generally.

Since the recent infamous YouTube mass banning of almost every relevant nationalist and conservative channel, nationalists, independent journalists and vloggers alike found a new home for their respective content on BitChute. Serving as a useful alternative to YouTube, the video-sharing platform has been consistently gaining popularity among online content-creators over the last year. The censoring of BitChute content from Twitter has subsequently ignited a full-fledged war-of-words on the popular social media platform between the political left and right. Gregory Davis of the organization Hope Not Hate described BitChute as a platform for, "Nazis, conspiracy theorists, and far-right hate groups", and had openly expressed approval of the banning.

BitChute continues to serve as a free platform for all content

The apparent rise in popularity of BitChute did not go unnoticed by the larger, mainstream social media platforms. Although Facebook, YouTube and Twitter banned all anti-establishment and criticism content, BitChute provides an alternative, where people can freely upload their videos and subsequently share them on other, mainstream social media platforms.

Now that BitChute has captured the eyes of the larger, mainstream social media platforms, it is suspected that the increased censoring of BitChute’s content could extend from Twitter to Facebook. As of the writing of this article, Twitter has yet to release an official statement as to why video content from BitChute had been blocked on its platform. However, what is apparent is that the censorship campaign is suspected to be related the recent "purge" of content that has seemingly also taken place among other major social media platforms, including Twitter.

BitChute continues to serve as a free platform for all content. The attacks from the left against BitChute had initially begun back in 2017, with condemnation of the website as an alleged haven for hate groups. Despite the majority of content on BitChute remaining non-political in nature, the liberal inquisition’s labelling of the platform as a culprit in the promotion of "far-right hate and conspiracy" continues.

The current dispute between BitChute and Twitter is an example of how vital the culture struggle is, and how the media and alternative media alike are key in winning the political race.