Nationalists of the Ľudová strana Naše Slovensko (ĽSNS) fought against abortion in the parliament and could achieve at least a little partial success regarding Slovakian family policies. In Slovakia as well as in many European countries are applied harsh laws that allow abortions without giving any reasons. „Obtaining official permission to kill your unborn child is even easier than obtaining formal approval to fell a tree in your garden“, Milan Uhrik MEP, vice chairman of ĽSNS, condemns the legal situation.

The liberalist regime continues a deadly tradition of communist times. Since the beginning of the Bolshevik Abortion Act, up to 1.26 million unborn children have been aborted – i.e. killed - in the Slovak Republic alone, which is almost a quarter of the entire Slovak people. Given the demographic situation of an ageing European population, it´s a catastrophe when abortion clinics are full of European women while maternity wards are full of immigrants. 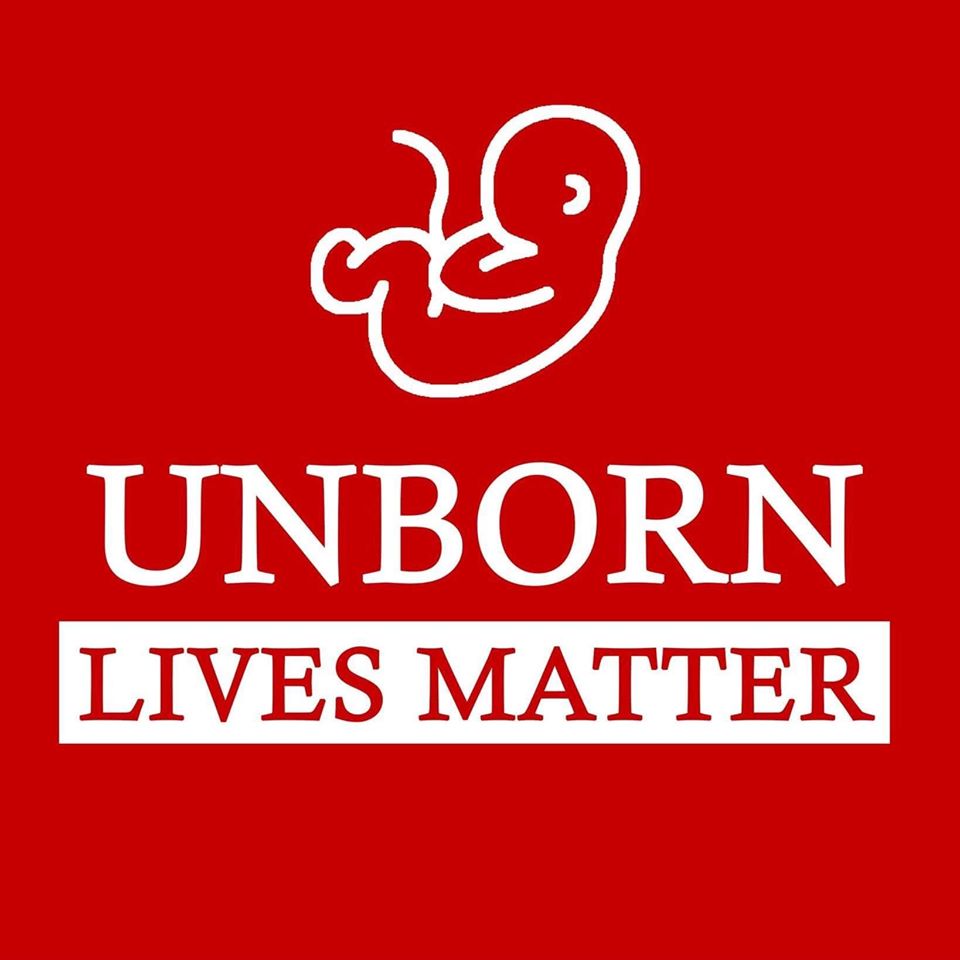 To offer legal protection for those who cannot protect themselves the ĽSNS started a pro-life campaign „Unborn Lives Matter“ including the submission (for the fourth time!) of a proposal to the National Council of the Slovak Republic to tighten the conditions for abortion. Given the liberalist manipulation towards a consumerist attitude of public opinion, the compromise proposal of ĽSNS conceded exceptions that would allow abortion in severe circumstances as after becoming a rape victim or if the mother´s life is seriously threatened respectively there were irreparable genetical defects of the foetus. 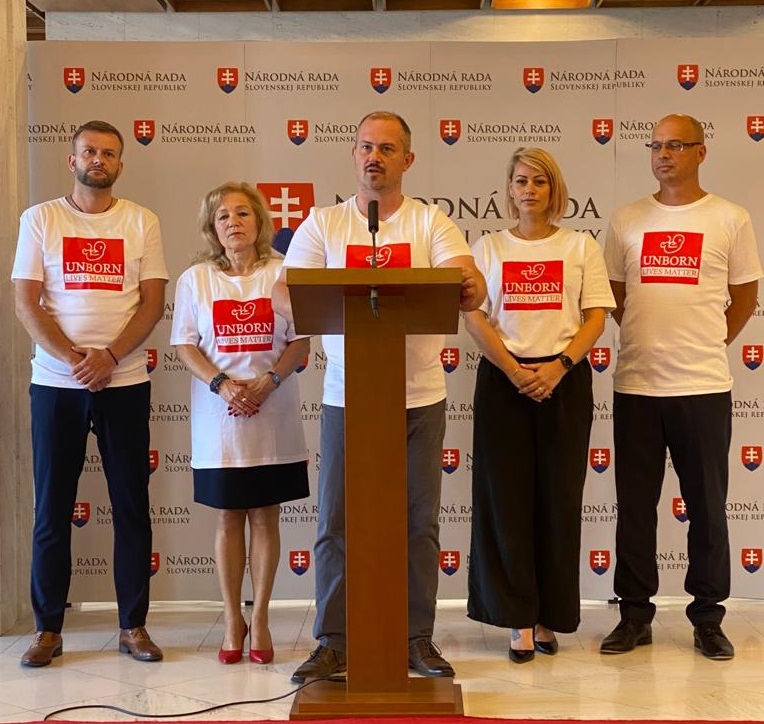 Unfortunately, ĽSNS didn´t gain a parliamentary majority. However, the pressure of the nationalist opposition was sufficient not only to force some members of the government coalition – despite severe political sanctions - to support the ĽSNS-proposal but moreover, to urge the government to present the prospect of ensuring the payment of maternity benefits to women even during pregnancy. After all, this could help to avoid some abortions due to financial reasons. From this perspective, the repeated and persistent reconsidering of this issue at least led to an improvement of family policy. Nevertheless, the fight against abortion will go on, because unborn lives matter!

Pro-Life Instead of Immigration – Join Europa Terra Nostra to Fight for the Traditional Family!