University of Leicester Set to “Decolonise its Curriculum”

On the 18th January 2021, the University of Leicester in the UK announced that due to a significant loss of income – as a result of the ongoing COVID-19 pandemic and subsequent restrictions – significant “downsizing” of the university’s resources is to commence. Out of the approximately 3,800 staff members who work at the university, 145 are to be made redundant. However, there is more to this situation than meets the eye. Following an official statement via e-mail that was sent out to staff members who are set to be let go from the university – following a 90-day consultation period – a number of said staff members came forward with strong objections towards the university’s reasonings for cutting off support for certain faculties. 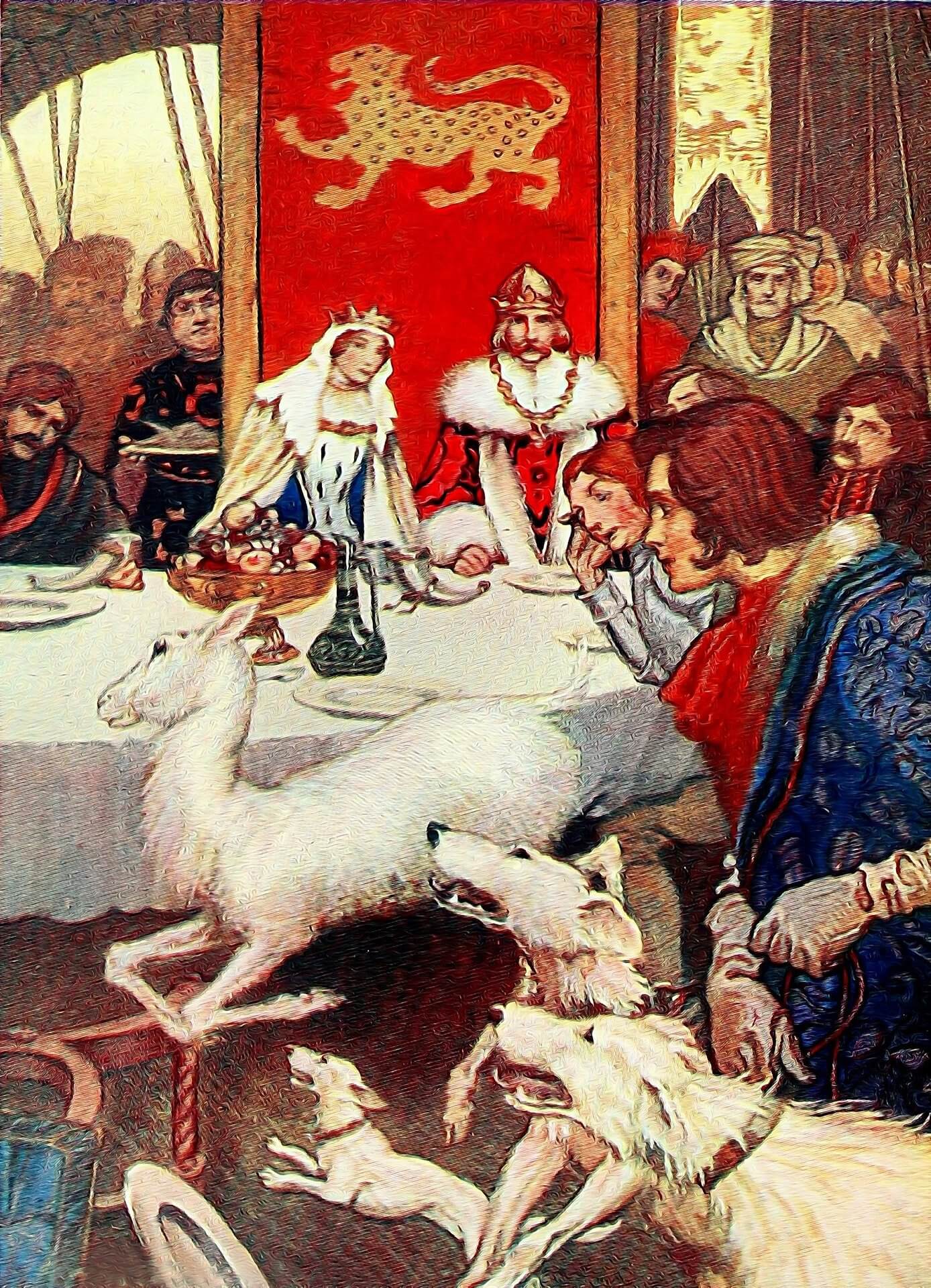 Below is an extract from the e-mail in question, posted and circulated on Twitter:

The aim of our proposals are to offer a suite of undergraduate degrees that provide modules which students expect of an English degree, as well as a range of modules which are excitingly innovative and thematically-driven – a chronological literary history, a selection of modules on race, ethnicity, sexuality and diversity, a decolonised curriculum and new employability modules.

The proposed change is to re-focus and strengthen English by closing English Language (which includes the BA English with English Language and the MA English Language & Linguistics), to cease teaching Medieval Literature and reduce the size of Early Modern Literature, and to develop new employability modules in education, publishing and the creative industries.

One does not need to delve much deeper into the whole affair to figure out the inevitable consequences of the university’s decision to cut support for such faculties and its staff – the abandonment of the teaching of British and English cultural heritage to students, while courses that almost exclusively promote so-called social justice and pro-diversity messages are kept intact, and only see an increase in support and funding. It does not get much clearer than this – a university that deliberately cuts support for courses that promote the fruits of British literary and cultural heritage in order to increase support for meaningless courses that serve only to promote social justice and pro-diversity agendas can only be regarded as malicious in its intent. It is unfathomable to conceive any other scenario in which academic focus is placed on left-wing and liberal social justice ideology over the crucial promotion of the very elements of cultural history and heritage which was largely responsible for the shaping of the English and British nations today. It is a situation which, sadly, is becoming commonplace across the Western world.

To compete on a global level, we need to focus our efforts and build on our core strengths…We can’t be excellent at everything…This means we need to make suitable investments in people and infrastructure to sustain and build on our position as a world-leading university...In order to do this, we need to make some difficult decisions by disinvesting in certain areas of the university to sustain our areas of excellence and take advantage of emerging areas in research and education.

With Professor Canagarajah’s words, along with the subsequent actions of the University of Leicester, it is clear that the university’s so-called “strengths” lie more in courses that promote social justice and diversity, over courses that actively educate students on British cultural history and heritage. Another claim by Professor Canagarajah is that the decisions made by the university were influenced by the overall popularity of the respective courses with the students themselves.

In order to more effectively show you, the reader, where exactly the University of Leicester’s academic priorities lie – what with their focus clearly being placed on increasing support for social justice and pro-diversity courses – here is a list of the university’s faculties which will be negatively affected by the new “downsizing” plans. According to the university and its vice-chancellor, these faculties are not regarded as areas of strength nor excellence for the institution:

In this day and age, it is no longer a surprise that we continue to see universities in the Western world academically degrade themselves from being institutes of education and hubs for the creation of intellectuals to factories for the production of social justice drones and ideologically-brainwashed slaves to the larger system that is the ruling left and liberal elite. We can only hope that the future holds opportunities for the West to return to the path of producing the intellects of the future.