In 2012, Előd Novák made international headlines when he burned the flag of the European Union during a protest. His latest protest – this time against the public flying of the LGBT rainbow flag – carries the potential to make his activism viral once again.

Novák – Deputy Chairman of the Our Homeland movement (Hungarian: Mi Hazánk Mozgalom), and former Member of Parliament for Jobbik – has stated that such symbolism against the traditional nuclear family has absolutely no place in public streets. He used a 15-meter (50-foot) ladder to climb up the front of the Budapest City Hall building, where he subsequently removed the LGBT rainbow flag, before throwing it into a nearby trash can. 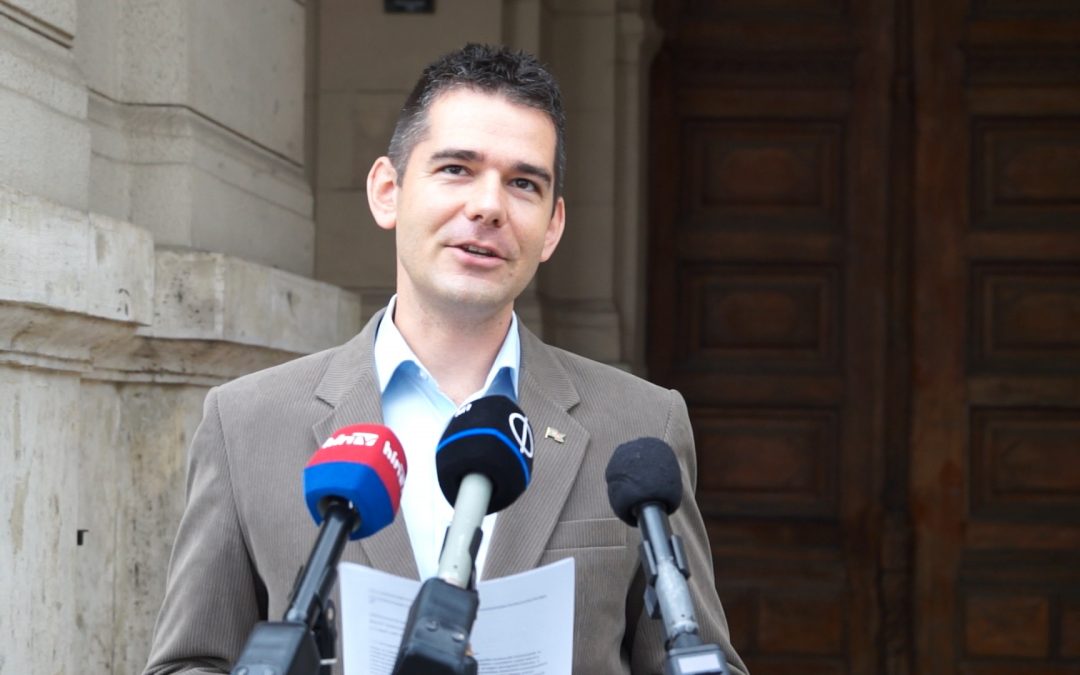 The Hungarian nationalist was later arrested for alleged vandalism, but showed no signs of regret for standing up for sound family values.