On the 12th September 1683, a coalition of various European armies – under the command of King Jan III Sobieski of Poland, Maximilian II Emanuel of Bavaria, Prince Eugene of Savoy and several others – converged at the city of Vienna to push back the invading forces of the Ottoman Empire, which have been besieging the city for three months. This coalition of European armies ultimately crushed the Ottomans at the gates of Vienna, and this victory marked a significant turning point in the 265-year-long Ottoman-Habsburg conflict.

On the 12th September 2020 – the 337th anniversary of the Siege of Vienna – European patriots and nationalists paid tribute to the European coalition armies and their respective leaders, who fought for and helped to liberate Central Europe from Ottoman occupation. The significance of the European victory at Vienna also proved that the Ottomans were not invincible, and that they could be stopped. The victory at Vienna was also another source of morale for the occupied nations of Southeast Europe, who remained under Ottoman rule until the late 19th and early 20th centuries. 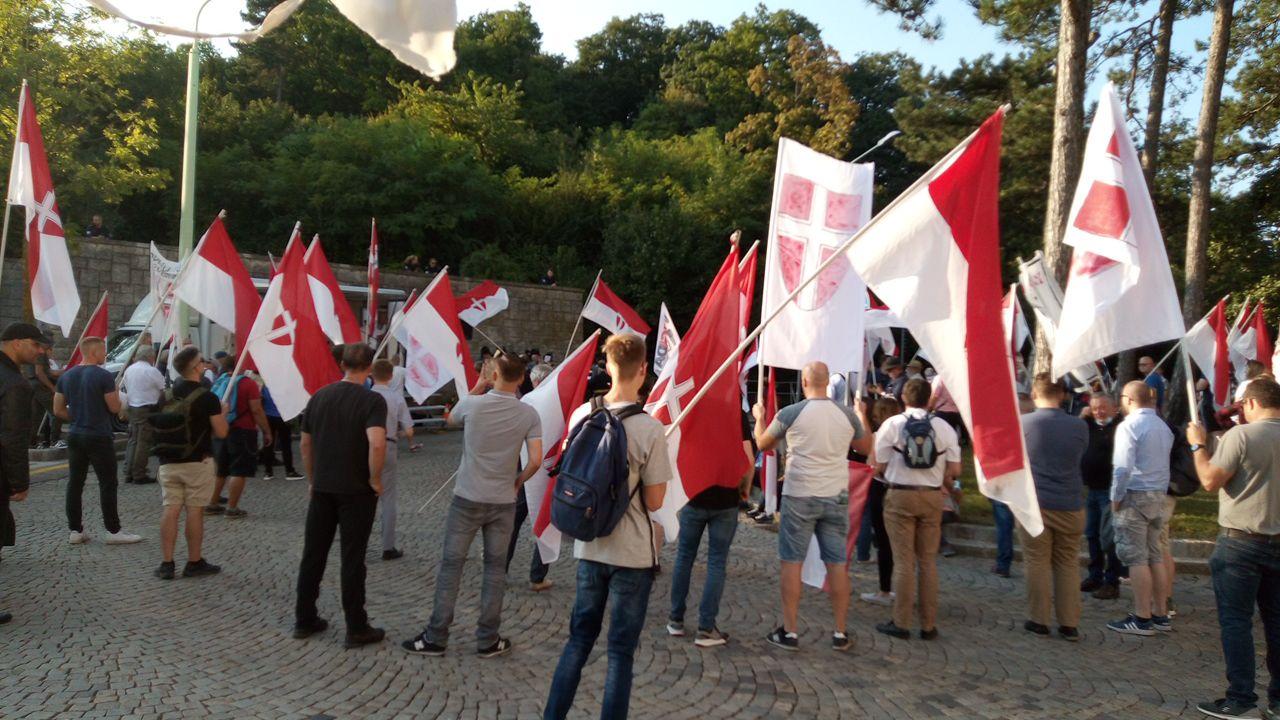 The remembrance of the Battle of Vienna carries even more significance today, as the Europe of the 21st century faces yet another Islamic invasion, albeit via mass immigration, not military invasion. Across several European cities, the battle cries of the Islamists, screaming “Allahu Akbar”, echo once again, just as they would have once been heard uttered by the Ottomans in the formerly-occupied cities of Vienna, Budapest and Belgrade, among others. The annual commemoration of the Siege of Vienna is of great symbolic significance, as it is a crucial reminder to us all that this decisive victory over the Ottomans would never have been possible had it not been for the unity of European nations against this common enemy. Another important piece of symbolism from the battle is that it was primarily a Polish and Germanic-led coalition which led to the decisive victory. Still haunted by the national memories and tragedies of the Second World War, many nationalists from both Poland and Germany continue to view the other nation with suspicion and hostility. History, however, teaches us that European nationalists are in fact connected through shared hardships and shared victories over foreign powers. This sense of victory through unity must always be viewed as more important for the future of the continent than dwelling on historical bad blood, rooted in historic rivalries between nations that lead to little but exacerbated conflicts. 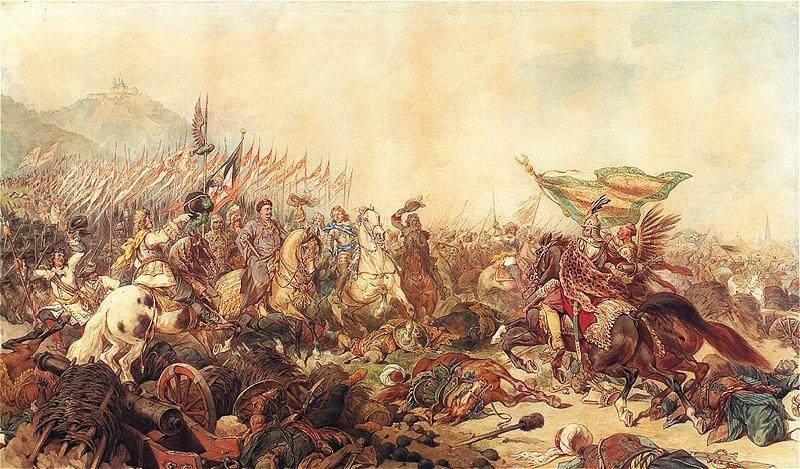 The Battle of Vienna is but one example of what true European unity is capable of, when the various nations of this continent are united under the banner of a just cause. Even from the European nations which are known for a more significant share of historical suffering, toil and bloodshed in Europe, messages of stalwart courage, positivity, inspiration, mutual understanding and sacrifice can be found. The battle between the Serb-led coalition of European armies against the invading Ottoman Empire at Kosovo in 1389 remains to this day the most important battle in the national memory of the Serb people. However, many forget that regiments from Croatia were also present at the Battle of Kosovo, under the command of Ivan of Palizna, as well the King of Bosnia, Tvrtko Kotromanic, who was partial descendent of the Croatian noble families of Subic. The Croat and Serb struggles against the Ottoman Empire would not end at Kosovo in 1389, however. Centuries later, Prince Eugen of Savoy would aid in the liberation of Belgrade, with an army of Germans, Hungarians, Croats and Serb rebels from within the city itself. It is examples such as these that should remind nationalists from all over Europe that history is never one-sided. The connections that bind us together as Europeans are more profound than we could even begin to imagine, yet these same connections are often covered by the dust of history, waiting to be rediscovered once again.

The commemorations on the 12th September show us that this day of remembrance is to become a tradition to uphold and preserve (VIDEO). The Kahlenberg-Allianz organized the commemoration even with guests such as Jan Carnogursky, the former Prime Minister of Slovakia, Radomír Maly, Czech historian and the board member of Lidová Strana, and Irfan Peci, Orthodox Christian bishop and expert on Islam.